Project Updates and Such

Sorry it's been so long since the last update, everyone! New job means new schedule, and alongside it, I've been busy with a lot of production work, so these updates escape me now and then. Let's see, where to begin…

PASMO Radio ~The Guerrilla Concert~ is being postponed for more work. It is now being reworked to come out the same day as "Project Wonderland" on August 8th". Project Wonderland is moving along with great stride, and I am very satisfied with the visual look it's gaining. No screens yet here, I want to let it simmer (though if you wanna go for a treasure hunt, there is a screen shot, story synopsis, and list of characters notes online somewhere. Try to find it, it'll be tricky.)

I can give you this little production tease though: 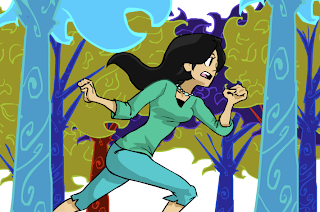 NAVIGATOR's soundtrack is progressing smoothly. There are several tracks on the PixelxCore youtube channel, and the download of these tracks are located in the description. I won't be sharing all the tracks (in their entirety) until the release of the game, so just keep your ears open, eh? The link to the open beta is still active. Download, get your barrings on the game system, and get hype for the full game release!

Along with NAVIGATOR, I've also been taken on as composer for PixelxCore's Redux of their original game Starkrieg, titled "Starkrieg: Planetary Defenders" More news to follow on that one, likely with music and game synopsis.


DiCE大過ぎる is progressing smoothly, along with the art collections for both "Shrieks of Santa Arséne" and "DICE〜ToØ Øne〜". The film is on point with it's deadlines, and I may have a bump for you all in due time if you're lucky.

Hønny Dueue's been getting a little more play in doodle world. I do go on this site on and off, so feel free to persue it if you'd like. I use it kind of like an online sketchbook to get ideas, blueprints, thoughts, or doodles out of my head and onto something physical. 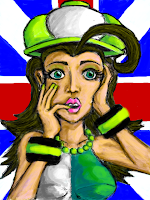 I've cleaned up my bomb tag/insignia a little. I never stopped using it, of course. The RAViNG DREAMERS are very much still around. But I never posted in on my blog, so if you're curious, well… …here it is: 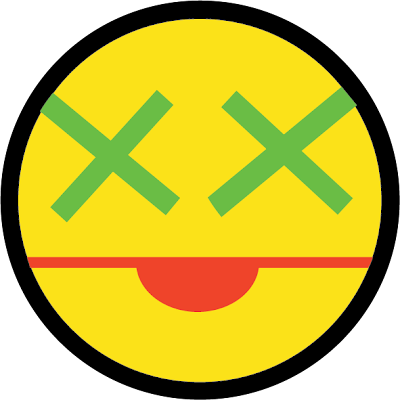 Also, gearing up for the big event in Balti City, OTAKON 2011. Always a great time, can't wait. No artist alley booths this year (I can't be arsed to deal with that kind of mess on a trip like this), but I'll be there, and most likely I'll be easy to find. See you there!